The Art of Sweet Nothings 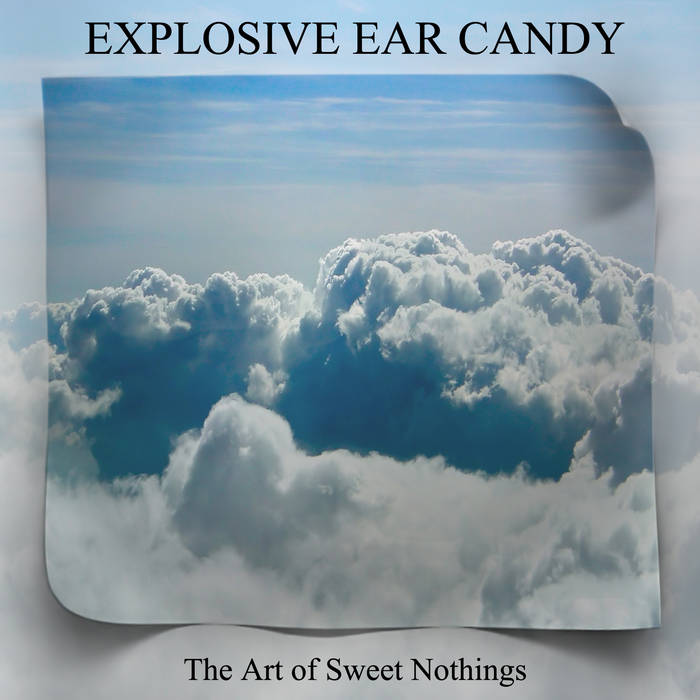 'The Art Of Sweet Nothings' is the debut release from Explosive Ear Candy, the new project from the muse-infested mind of L.A. based songwriter, Tal More, the guy behind The Quiet Revolution (TheQuietRevolution.com).

12 Infectious Pop/Rock songs ranging from the purely fun to the more artistic and deep, featuring the phenomenal vocals of Nashville based singer Kaci Bolls. Tal worked on 6 of the songs together with Grammy award-winning producer/arranger Jeff Bova.

If you like the music, please help spread the word & buy the album to help support this indie act. There are tons of unrecorded songs waiting to be recorded and your support will help record and release more music.

Jeff Bova- Futures Unreal, Past Obsessed, The Birds and the Bees, Extra, Braincrash, The Living Dead.

Explosive Ear Candy is the brainchild of the muse-infested mind of California based songwriter Tal More. Infectious Rock/Pop melodies that range from purely fun to deeper and more artistic.

Bandcamp Daily  your guide to the world of Bandcamp

Featured sounds from Fly Lo and Ahmed Idris, plus Mother Nature hops on to drop off new project